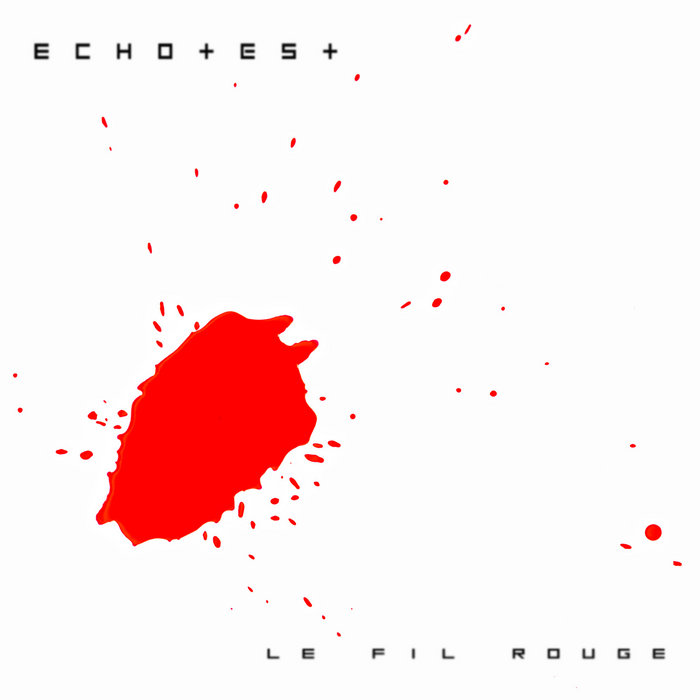 ivanerik I already have and am a huge fan of Terroir, Fourth Dementia and Two Balconies, so I kind of "needed" this :-) Really enjoying listening to it for the first time, wonderfully hypnotic and uplifting experimental bass madness! I prefer the instrumental tracks, but Marco Machera's vocals are subtle and fit in well on this album, as they do on 4th Dementia too. Favorite track: the mirror writing.

Steve Lawson Julie just gets better and better with every release, and in Marco has found the perfect musical partner. Love what they bring out in each other. Echotest make an amazing and wonderful noise. Favorite track: die in dust.

Geno T These two are going strong with a more than worthy followup to their excellent debut, which manages to be both familiar and different. Inventive, eclectic and weird in the best ways.

cambridge sound studios in philadelphia, usa, by todd mecaughey (tobias' and eric's drum tracks and marco's bass on "the drift")

marco machera: bass, vocals on 1 and 3, effects by eventide and pigtronix

tobias ralph: drums on all, except 5

mike visser: guitar and vocals on 5

sarah flossy anderson: violin and viola on 7 and 8