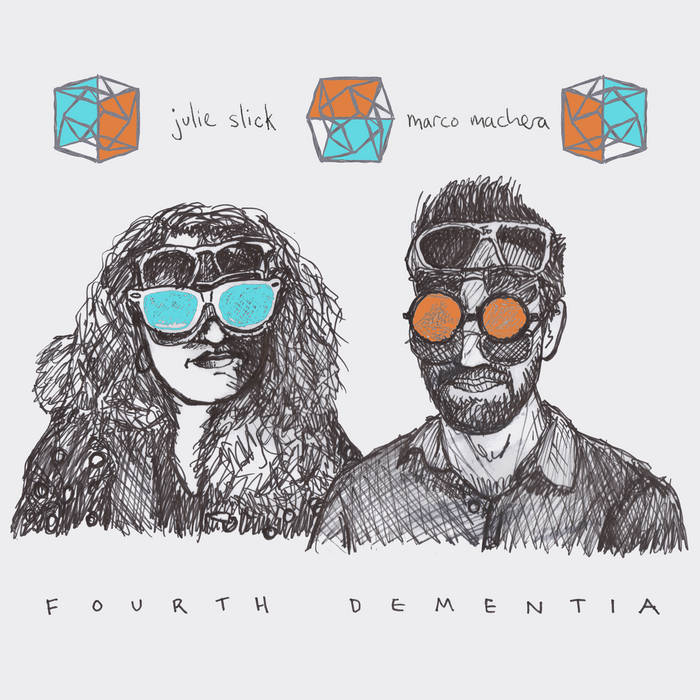 Avinoam Yagur 2 awesome bass players come together to play... the opposite of what you would expect of 2 bassists to play. Love it. All tracks are great, don't miss 1986. Favorite track: infinity x 1.

FZDolfan Very interesting and soothing (not to be mistaken for mellow or droning).
Favorite track is 1986 (despite having purchased this, the bandcamp site will only let me choose between the two free streaming tracks for favorite track).

Nick Bradey I noticed that Julie Slick was in the Adrian Belew power trio and was part of the King Crimson projecKt . I therefore tried this out , and was not disappointed .I recommend this excellent set.

sarah flossy anderson: synth on 6, violin and viola on 7